Benefits of Window Tint for your Home 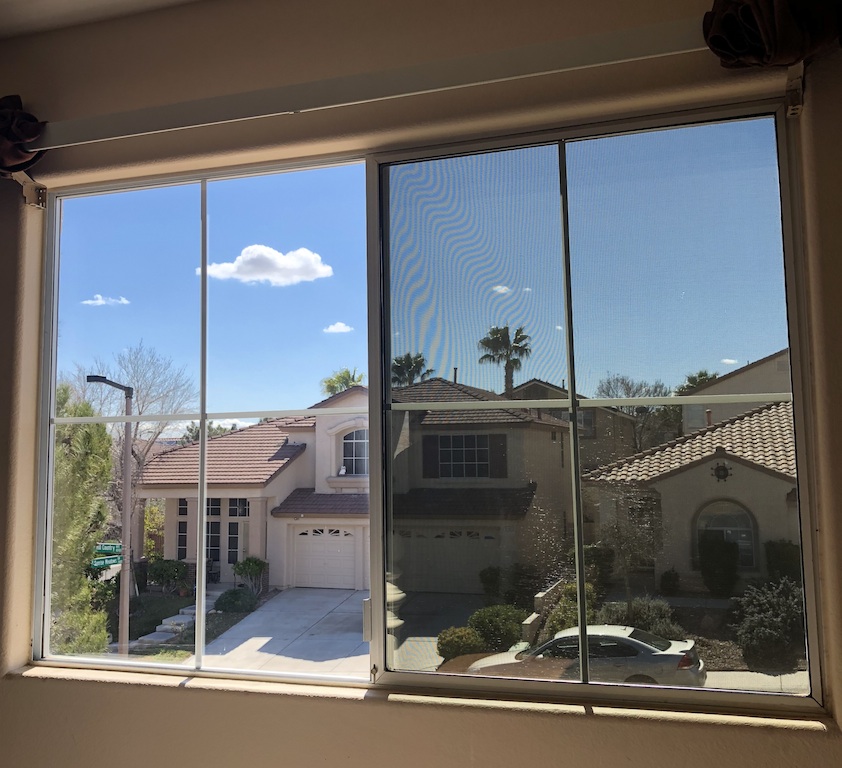 Benefits of Window Tint for your Home

Every home has a few rooms that get uncomfortably hot in the summer. Even with the AC working at full blast it might not be enough to keep the desert heat under control. Beyond heat rejection window film we also are experts in Security Window Film. Below is some general information regarding these products and how you may benefit from window film.

Window film blocks 99% of the harmful UV rays that come through your windows. Think of the window tint in your car and how it keeps you cooler and protects your skin from damaging UV’s. Once window film is applied to a window it automatically makes a difference. Below is an image of before and after with heat rejection window film. This homeowner benefited in savings on his electrical bill since having the windows tinted. Call today to learn more – 702-461-5445 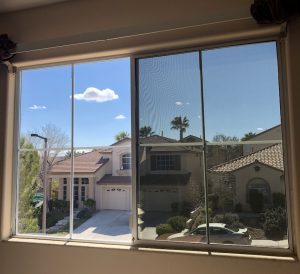 Home Invasions happen over a 100 times a week in Southern Nevada! The most common way they enter the home is a rock threw the backyard sliders. The tempered windows fall to the ground immediately once a rock is thrown through. With the Security Window Film the glass all stays together and does not allow the burglar to enter. We have an attachment system that connects the glass to the frame, so even if they push and push on the glass it will not fall down. Below is a picture of a customer who lived in a high risk area without street lights. At 10pm someone tried to enter the home and did not make it through the security film we installed. Call today to learn more – 702-461-5445. 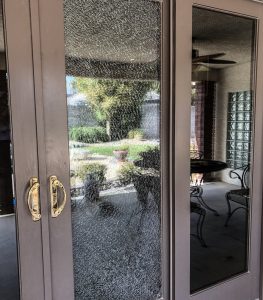 The brand we carry is Llumar Window Film. The film comes with a Lifetime Warranty from the Manufacture. As window cleaners we have seen 100’s of film jobs and can tell you that we install the best film on the market. Call today to learn more – 702-461-5445 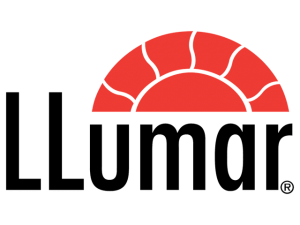